The Club was founded in 1874, making it the longest standing Rugby Club in the Auckland Union. With this comes a rich history to boot.

From humble beginnings in 1874 to the accomplished stature of today, the people of Ponsonby have and always will be the backbone of the Club. There are many famous faces and names that have donned the Blue & Black jersey including 48 All Blacks, from Dave Gallaher to Caleb Clarke; 22 Black Ferns, from Tangaloa Edwards to Cristo Tofa; and more than 250 men and 50 women who have represented Auckland A; but there is more to the Club's success than them alone.

A formal history is documented in the book 'Ponsonby Rugby Club - Passion & Pride' ; however a glimpse of what the Club represents beyond the field is evident on the faces of family members, supporters, administrators, mentors and friends at any game, after match function and Ponies gathering.

Currently this website is having as much of the club's history loaded onto it as we can track down. You'll find thousands of links to old newspaper reports, team information and matches, as well as stats and interest pieces. Everything from 1874 to 1945 has now been put in place. It's going to be a long job - that alone took three years to get ready, and the Papers Past website hasn't yet loaded anything more recent - but in time as much of the story as we can tell will be here for you to look into and get lost in.

After the big push to get everything until 1945 in place, gathering the rest has been something of a bits-and-pieces process. However, it has been decided to put items up as they are completed rather than waiting for a decade to be rounded out, since that may well prove to be a laborious process. The easiest thing to verify is the playing record, so for most seasons you'll find that in complete form; scores and scorers is a little harder and appearances a little tougher again. Feature stories, however, will be placed in the appropriate decade as they're written.

​​​​​​​We're trying to identify as many club members from bygone days as we can, and any help, whether it is photos, information or even a few leads, would always be appreciated.

As a collective, people contribute to the Ponies history and ensure the future is just as bright as the past for the next generation.​​​​​​​​​​​​​​ 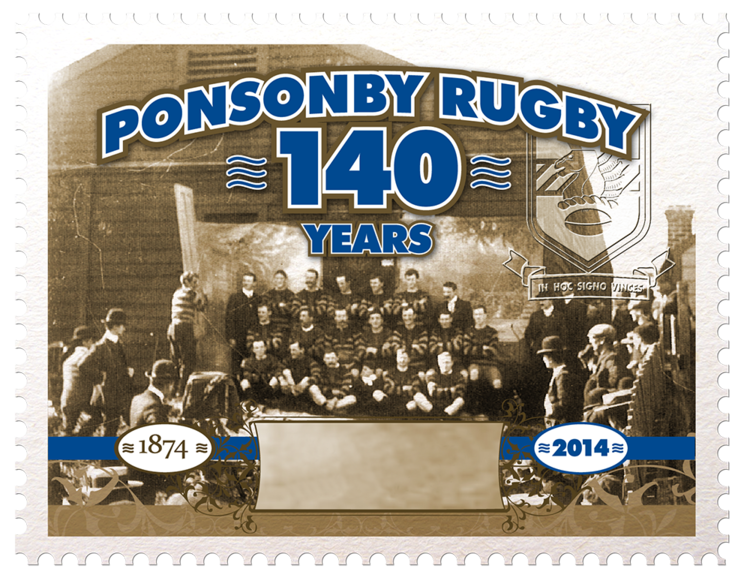