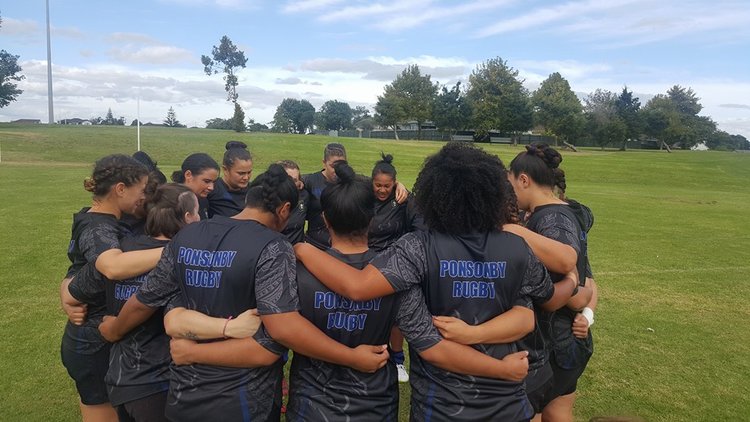 Women’s rugby is one of the biggest growth areas in the club, and the Fillies are the flagship team. They are always among the leaders in an increasingly strong competition and in 2018 five members of the side were chosen for the Black Ferns – a remarkable indication of the strength in the side. A women’s development competition, aimed at helping those who have little or no rugby experience and playing 10-a-side rather than 15s, is also under way and this is an opportunity the club is keen to take advantage of. The club sees this as a chance to build players’ skills to the point where they are firstly back-ups for the Fillies and then contenders for places.

The club also has a women's sevens team which participate in various tournaments during October-November.

The 2021 Fillies Coaching Team are: 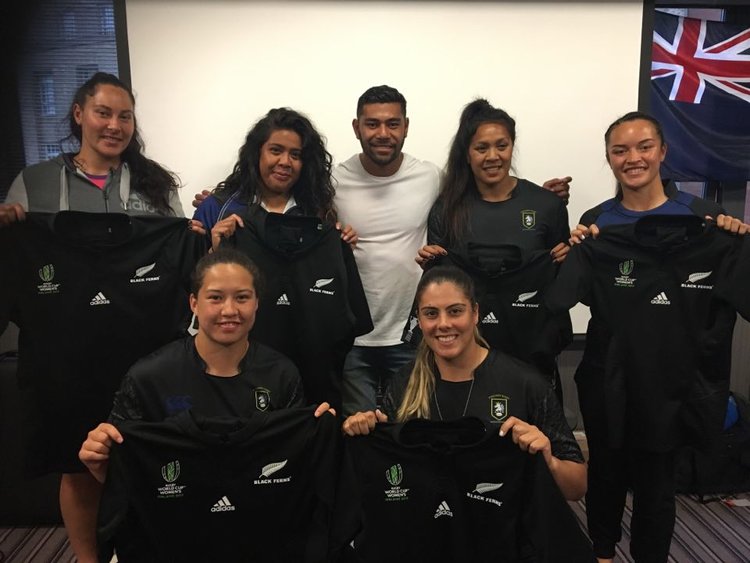